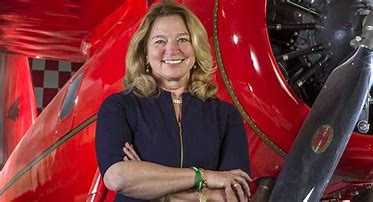 Previously, Stofan has served as the John and Adrienne Mars Director of the National Air and Space Museum since April 2018, the first woman to hold the position. In this role, she led the museum’s research on aviation and spaceflight history and the planetary sciences. Before joining the Smithsonian, Stofan was chief scientist at NASA from 2013 to 2016, serving as a principal advisor to NASA’s administrator.  The event will be cohosted by H.E. Karin Olofsdotter, Ambassador of Sweden to the United States, at the House of Sweden.