The Institute for Education’s NextGen roundtable was pleased to present guest speaker, and IFE Fellow, Ali Wyne (Associate at the Belfer Center for Science & International Affairs) at the Pulitzer Center on Crisis Reporting in Washington, DC. Below is the Round-up of the event.

On November 18th, 2013 the Institute for Education hosted Ali Wyne, an IFE Fellow, at its NextGen Roundtable, a forum for IFE interns and DC-area high school and college students to meet and exchange ideas with national and international political, business, and cultural leaders. Mr. Wyne is an associate at the Belfer Center for Science and International Affairs and a coauthor of Lee Kuan Yew: The Grand Master’s Insights on China, the United States, and the World. Named one of the top 99 foreign policy leaders under 33 by Young Professionals in Foreign Policy and the Diplomatic Courier, he offered some thoughts on the debate over whether America is in decline. His presentation “Is America in Decline? An Optimist Considers Why the Declinists Might Be Right This Time” touched on topics ranging from competition between the United States and China to the need for U.S. leadership in international affairs.

IFE Founder and CEO Coach Kathy Kemper delivered a warm welcome, after which NextGen Program Director Nathi Penton introduced Mr. Wyne. He began by stating that he is skeptical of the judgment that America is in decline; observers have been predicting American decline ever since the end of World War II, he explained, but those predictions have thus far proven premature. To stimulate discussion, however, Mr. Wyne proposed several phenomena that might cause America to decline: among them, a terrorist attack on the homeland on the scale of the September 11th attack; a decision to contain China; and a reduction in America’s openness to people and ideas. After exploring each of these, he asked those in attendance to share their thoughts. Vibrant discussions—between Mr. Wyne and the audience, and between fellow audience members—ensued.

The event was hosted by IFE Fellow Mark Schulte and Education Director at the Pulitzer Center on Crisis Reporting in Washington, DC. Attendees received copies of Mr. Wyne’s book Lee Kuan Yew which he graciously signed. It was encouraging to see people from such diverse backgrounds not only participate in the event, but also stay afterward to continue the conversation. I know I left with more questions on my mind than when I came in. I would recommend NextGen’s programs to any student who wants to engage in intellectually stimulating and open discussions with experts and fellow students. 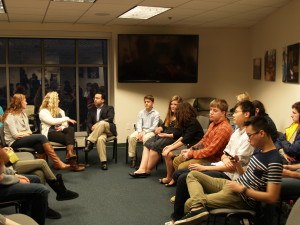 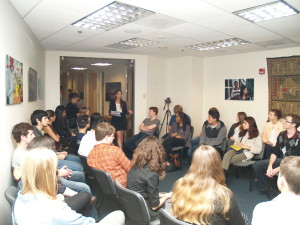 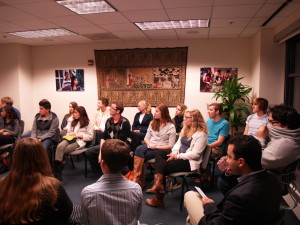 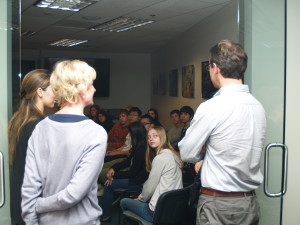 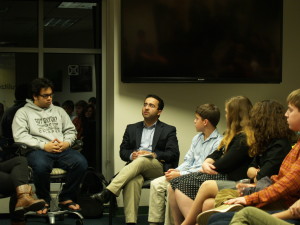 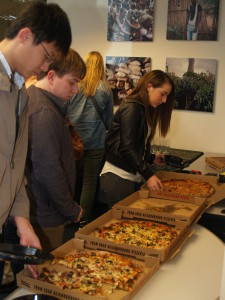 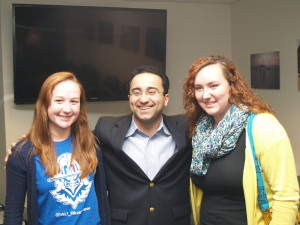 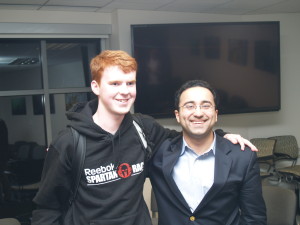 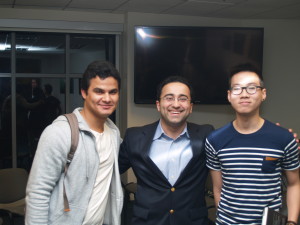 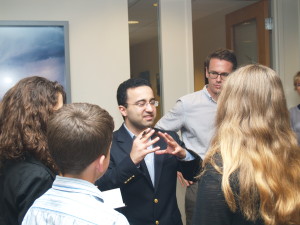 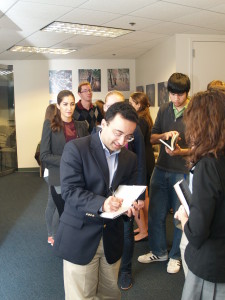