Trickle Up Innovation, Recruiting Innovators for a Tour of Duty

“Trickle Up Innovation” was the theme for the Institute for Education INFO Public Policy Roundtable Salon held on Thursday, March 13th at the Swiss Residence, featuring a panel discussion with White House Presidential Innovation Fellows (PIFs) and a Swiss technologist diplomat.

His Excellency Manual Sager, Ambassador of Switzerland to the United States, began the evening by welcoming guests and talking about the common ground between Switzerland and the United States on fostering innovation in science and technology. According to the 2013 U.S. Innovation Index, Switzerland ranks first in science and technology cooperation with the U.S., a status that made the Swiss Embassy an appropriate location for the evening’s discussion.

Special guest Aneesh Chopra, appointed by President Barack Obama in 2009 to serve as the first Chief Technology Officer of the United States, then provided remarks explaining the principles behind the Presidential Innovation Fellows program. Chopra described what the Obama White House was guided by when they established their technology and innovation policy. First, to open up government data and encourage its use. Second, to encourage collaboration (not competition) with government, inspired by Secretary Herbert Hoover who envisioned the Department of Commerce as ‘the associated state” and who leveraged its convening power. Third, to use prizes and challenges—tapping into creativity across the country (and the world) to solve problems. And finally, to bring external talent into the government—forming new teams in order to tackle bureaucratic problems and solve vexing problems.

“As recently as the Kennedy Administration, the question was: ‘Are you good enough to work for the government?’” Chopra said, citing a desire to return public service to that distinguished level.

Out of this came the White House Presidential Innovation Fellows program and at the center of it was John Paul Farmer, who served as Senior Advisor for Innovation in the White House Office of Science and Technology Policy and IFE Emerging Markets Roundtable Co-Founder. Chopra credited Farmer’s hard work and vision with making the PIF program “now one of the most hard-to-get jobs in Washington, if not the country.”

Farmer spoke of some of the methodologies from outside of government that he and his team brought in to shape the program, including data-driven analysis and the “lean startup” model. The impact that they have, he said, should be measured not only by bottom-line savings (although that is critical), but also by increasing efficiency, generating even greater economic activity, spurring new innovation, and contributing to a better user experience when interacting with government.

“What we’re accomplishing in the here and now is also going to have an impact for years to come,” Farmer said.

Two Presidential Innovation Fellows joined the panel: Garren Givens, who has worked on Open Data Initiatives at the Department of Education; and Hillary Hartley, who has worked on the myUSA project at the General Services Administration. They were joined on the panel by Andreas Ledergerber, the Head of the Office for Science, Technology, and Higher Education at the Embassy of Switzerland.

“I hope that when I’m done [with the Fellowship] I would have moved the ball a little bit forward,” Givens said.

“Civic innovation doesn’t always have to come down to dollars and cents…it [can be measured in other ways] like saving lives, or saving taxpayer time,” Hartley said.

The application window for the third round of Presidential Innovation Fellows recently opened and Farmer wrapped up the evening by encouraging all those interested to apply to serve as PIFs and to spread the word to talented people in their networks. The application deadline is April 7th. 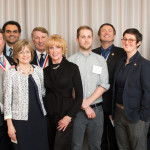 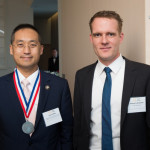 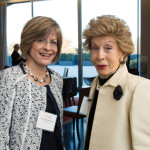 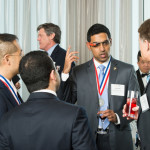 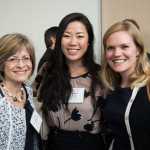 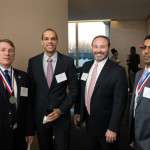 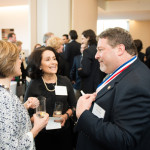 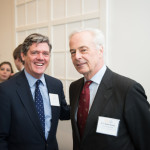 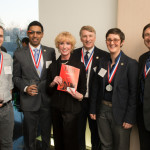 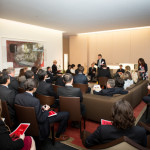 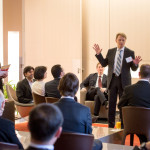 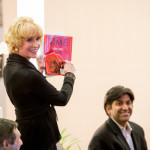 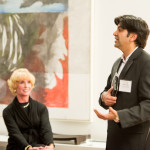 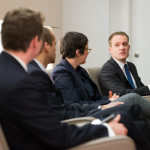 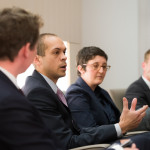 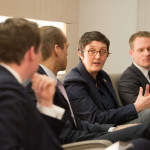 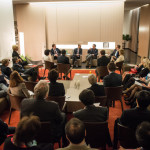 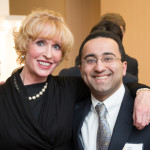 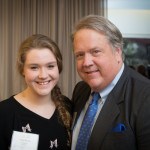 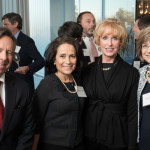 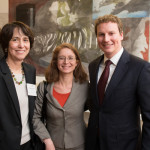 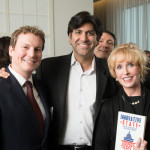 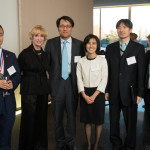 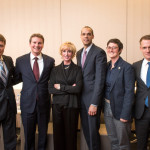 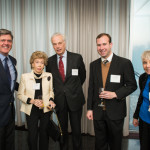 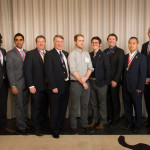