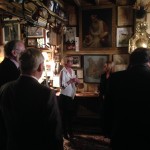 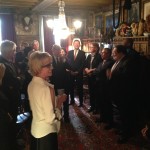 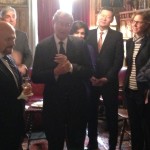 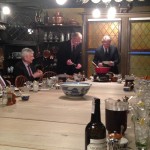 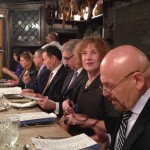 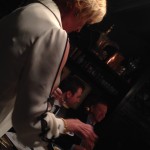 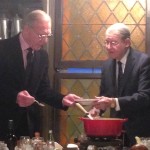 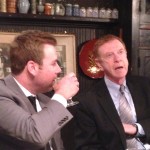 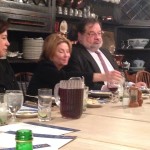 About our Host: Judge William H. Webster is currently the Chairman of the Homeland Security Advisory Council (HSAC). Prior to joining Milbank in 1991, Judge Webster served as Director of the Federal Bureau of Investigation from 1978 to 1987 and as Director of the Central Intelligence Agency from 1987 to 1991, during which time he led some of the most prominent and sensitive legal commissions, including a review of the performance of government agencies during the riots that followed the verdict in the Rodney King case in Los Angeles. He later served as Chair of the Commission for the Review of FBI Security Programs, which was set up in 2001 following the arrest of a senior FBI agent on charges of espionage. A former federal judge, Webster served on the U.S. Court of Appeals for the Eighth Circuit (1973-1978) and on the U.S. District Court for the Eastern District of Missouri (1970 – 1973).Following his departure from the CIA, he joined the law firm of Milbank, Tweed, Hadley & McCloy, LLP in Washington, DC. Webster served as United States attorney for the Eastern District of Missouri from 1960 to 1961. In 1970, he was appointed a judge of the United States District Court for the Eastern District of Missouri and in 1973 was elevated to the United States Court of Appeals for the Eighth Circuit. During his service on the bench, Webster was chairman of the Judiciary Conference Advisory Committee on the Criminal Rules and was a member of the Ad Hoc Committee on Habeas Corpus and the Committee of Court Administration. He resigned on February 23, 1978, to become director of the Federal Bureau of Investigation, where he served for nearly a decade before moving on to lead all foreign intelligence agencies of the United States as CIA director.

On July 1, 1991, Judge Webster was presented the Distinguished Intelligence Medal and on July 25, 1991, he was awarded the Presidential Medal of Freedom and the National Security Medal.

Webster earned bachelor’s degrees in history and political science, as well as an honorary Doctor of Laws degree, from Amherst College in Massachusetts. He received his law degree from Washington University, St. Louis, Missouri, in 1949. He served as a lieutenant in the United States Navy in World War II and again in the Korean War. He is a member of the Aspen Homeland Security Group.