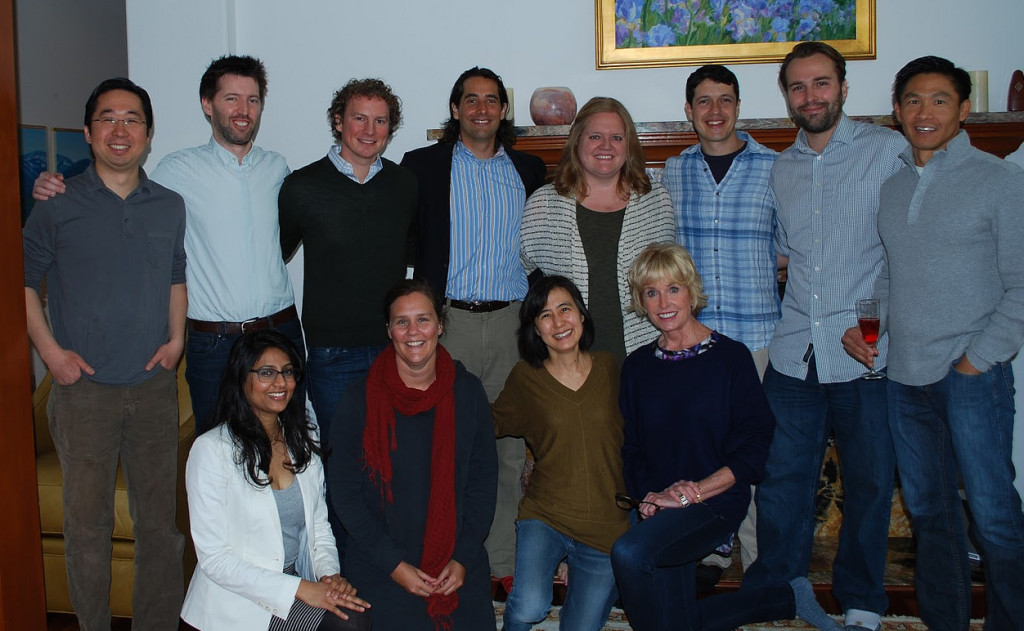 The Institute for Education celebrated PIFdom on the West Coast on Sunday, January 11th, when it held a brunch hosted by Amy Geng; former White House Chief Technology Officer Todd Park; Microsoft Director of Technology and Civic Innovation John Paul Farmer; and Coach Kathy Kemper at Amy’s and Todd’s stunning Northern California home.  PIF dom ruled the day. Amy Geng, IFE’s Innovation Steward, invited the Presidential Innovation Fellows (PIFs), their families, and IFE friends, for a delicious home-cooked brunch. It was a perfect way to begin the new year—a true PIF Reunion—as PIFs from Round 1 and Round 2 re-connected with one another, discussing their new jobs in the private sector, reflected on their “tours of duty” in government, and discussed next steps to build upon their work as PIFs to bring innovation, collaboration, and efficiency to government.

The Presidential Innovation Fellow Program was founded in 2012 by Todd Park, the US Chief Technology Officer and John Paul Farmer, then White House Senior Advisor, in order to bring the country’s top innovators from the innovation economy directly into service in agencies within the federal government. Now in its third round, the PIF program has moved from The White House into the General Services Administration. Many PIFs have joined the Federal Government permanently to form 18F, an internal digital services consultancy, with offices in Washington, D.C. and San Francisco, CA.

Now, more than ever, it is important to bring the leadership, innovation, and new ideas being generated in Silicon Valley to elected officials and policymakers in Washington. The Institute for Education is excited to be able to connect with PIFs, technology and political leaders, and innovators, on both coasts.

Highlights of the brunch included hearing from Adam Dole, a Round 2 PIF, who discussed his recent work developing an app that provides customers with a Personal Health Assistant; and seeing Nick Bramble, his wife Katie, and their new baby daughter Adeline—the most recent addition to the PIF family!  Other PIF alumni in attendance included Erin Akred, Kara DeFrias, Ian Kalin, Matt McCall, Vidya Spandana, and Scott Wu.

IFE continued its West Coast visit on Monday, January 12th as James Sanders, Round 2 education PIF, organized a tour and discussion at the Nueva School.  Nueva is a student-centered  private co educational school known for its distinctive inquiry-based interdisciplinary studies, constructivist projected-based learning, and pioneering work in social-emotional learning and design thinking (http://www.nuevaschool.org). Amy Geng, Coach Kemper, and two IFE fellows/interns accompanied James. Kim Saxe, the Director of the Nueva iLab led us on a tour of their new high school, and the group discussed strategies to increase design thinking in the K12 system. IFE was excited to learn that Nueva recently partnered with KIPP Bay Area schools to bring their model to the underserved communities of the Bay Area. Design Thinking pioneer, David Kelly, was at the school and added much awesomeness to the morning!

The IFE crew continued the day at Google’s campus with James hosting a lunch roundtable on STEM and underrepresented populations in fields requiring computer science. We were joined by various members of the Google EDU team including Omoju Miller, who oversees non-profit investment strategy in Computer Science Education. 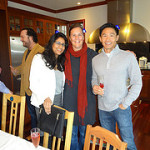 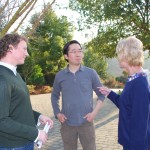 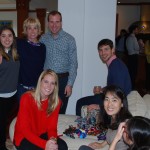 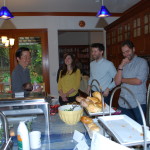 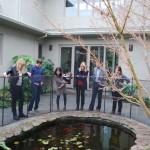 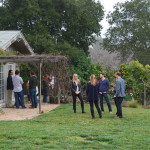 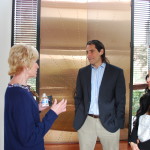 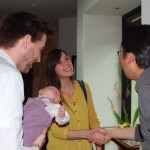 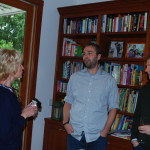 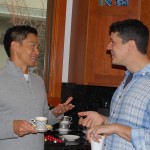 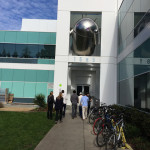 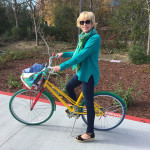