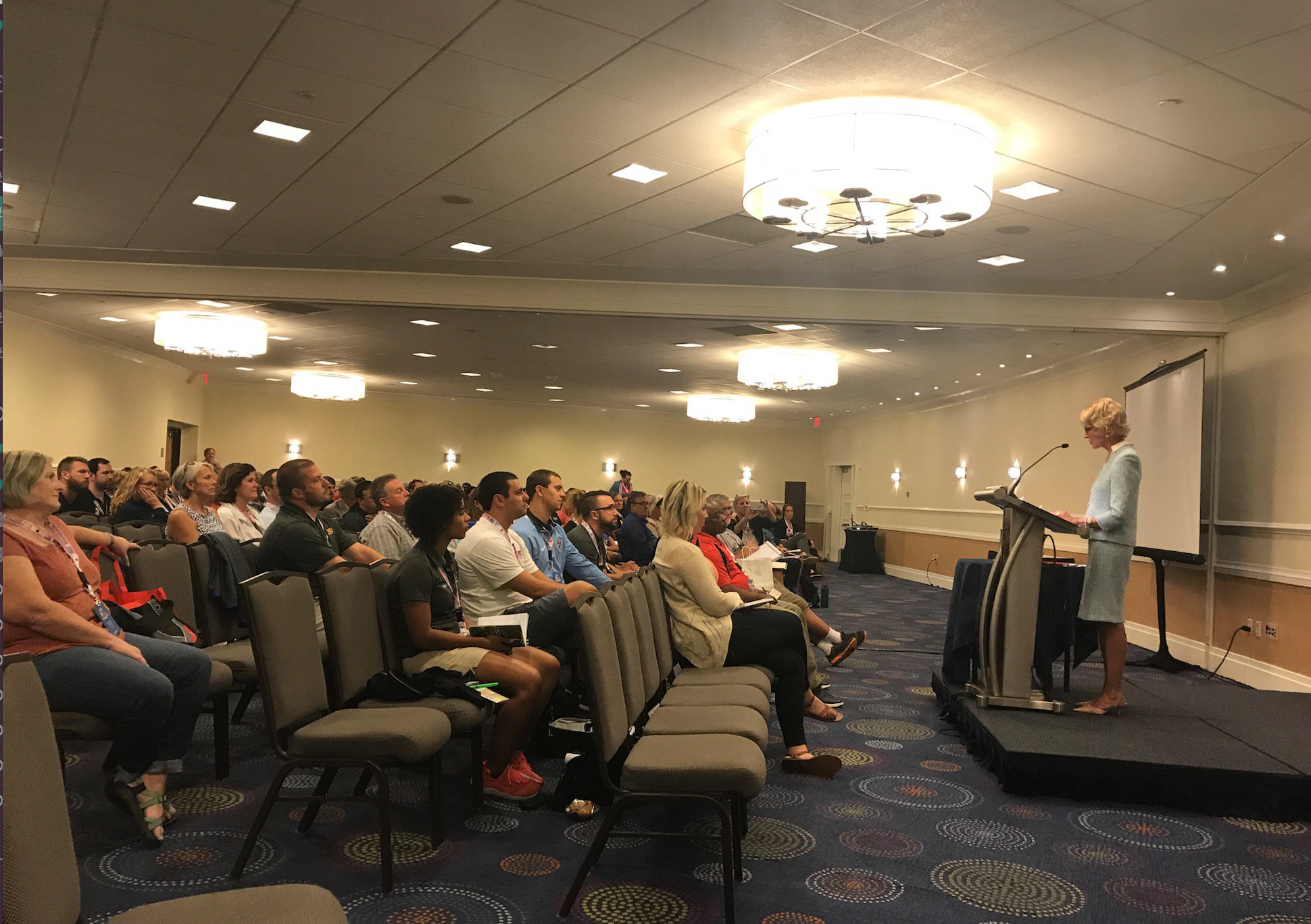 The Power of Pivoting: Insights from Coaching Kings, Queens, and Presidents On and Off the Court

Kathy “Coach” Kemper is American executive, tennis coach, writer, and philanthropist. Kemper has spent more than a quarter of a century coaching movie stars, professional athletes, Supreme Court Justices, Ambassadors, members of Congress, and in six White House administrations on the tennis court and in the political sphere.

Kemper’s journey from professional tennis player to one of DC’s most highly sought out opinion makers has been shaped by pivoting on and off the court. Remaining dynamic and nimble has been key for Kemper whilst navigating the corridors of influence. Through Kemper’s unique insider’s view of Washington, she has remained committed to promoting collaborative and global dialogue with the goal of nurturing the next generation of leaders.

Called Washington’s “Networker in Chief” by US News and World Report, Kemper founded the Institute For Education (IFE), a nonprofit organization based in Washington, D.C. that recognizes and promotes leadership, civility, and the search for common ground locally, nationally, and in the world community. Coach Kemper also founded INFO, a program of IFE. INFO is a roundtable public affairs forum that draws diplomats, influential public officials, senior media, game-changers, and business leaders from both sides of the aisle for debate and discussion. INFO speakers have included Supreme Court Justices, a Vice President, Senators, Nobel laureates, Cabinet secretaries, Ambassadors, Governors, technology titans, and a professional athlete.

Kemper is also an op-ed writer and columnist and has a regular Huffington Post blog. Her work has been featured in The Globalist, The Hill, USA Today, Roll Call, The Washington Examiner, Newsday, Bangkok Post and The Washington Diplomat.