On Thursday, October 10th, the Institute for Education in partnership with H.E. Erzhan Kazykhanov, Ambassador of Kazakhstan, hosted technology luminaries for a fireside chat around the urgent need to close the digital divide titled “Connecting the Unconnected.”

Situated in the historic Sherman House, home to James Sherman who served as the 27th vice president of the United States, the salon was opened with remarks from Ambassador Kazykhanov who spoke about the Kazakh’s government Digital Kazakhstan programme, which aims to “elevate the living standards of each country’s resident, using digital techniques” all while improving the country’s economy and quality of life in the midst of transitioning to a digital economy. Kazakhstan currently ranks 39th among the UN countries for its e-government development index. In the spirit of international cooperation, Ambassador Kazykhanov credited much of Kazakhstan’s advancements to the work being done by Estonia. The Kazakh’s governments embrace of new and emerging technologies has led to them open a consulate in San Francisco in order to be closer to silicon valley.

And while Ambassador Kazykhanov recognized the virtues of technology and the critical role it will play in the future, he was clear-eyed about the challenges associated with the disruption technologies may have on communities and the geopolitical landscape. Ambassador  Kazykhanov emphasized that technology is not about leaving people unemployed or behind but giving people boundless opportunities to succeed. However, in order to achieve that goal, Ambassador Kazykhanov emphasized that “new technology cannot take sides in the struggle for progress and connectivity…”

Following the Ambassador’s remarks, Suhas Subramanyam guided a thought-provoking conversation centered around closing the connectivity gap. “It’s hard to fathom your everyday life without the internet, but more than half the world does not have it. How do you think we can close the digital divide?,” Subramanyam asked Cerf and Smith. While there are many answers to this question, Megan Smith illuminated a greater point about what humans are missing out on, stating that, “By not having internet connectivity. We are missing the genius of people around the world.” Other ways Smith suggested to close the connectivity divide was to get more coding programs across the U.S. (specifically plugging camps like CS@SC!) and getting STEM courses into schools across the globe starting at an early age. 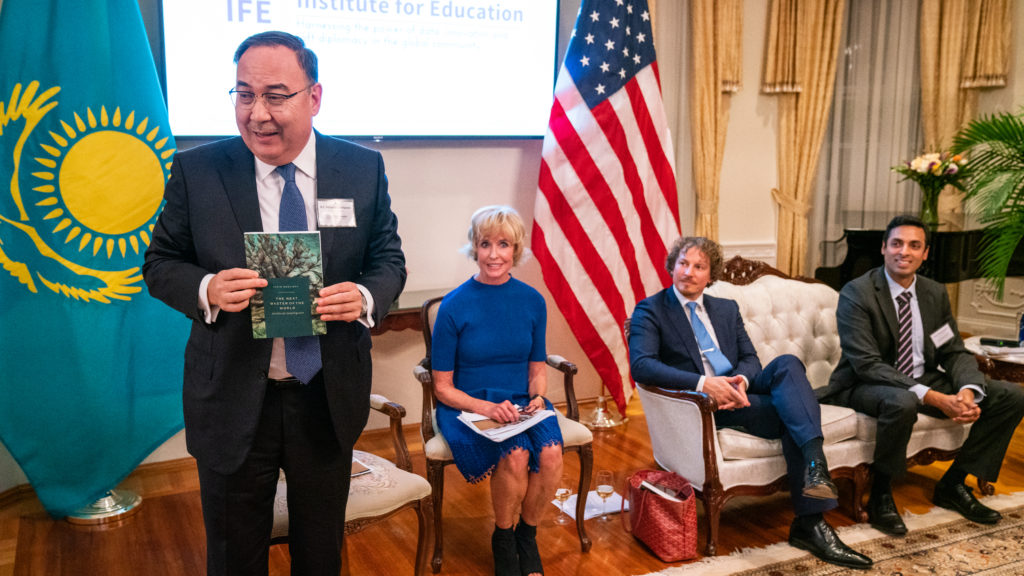 Similarly, Cerf emphasized that since its inception, the internet had international cooperation and the need to close the digital divide requires willingness and cooperation from all corners of the planet. Cerf cautioned that in order for the Internet to remain a global phenomena, global cooperation isn’t a luxury, it’s a necessity. One of the main ways Cerf suggested to close the connectivity gap was to “…to change the educational system so that adults can learn as well as kids because of the rapid rate of innovation.”

The conversation served as perfect volley to the next IFE salon which will be about the Future of Work, hosted in partnership with H.E. Ashok Mirpuri, Ambassador of Singapore. This evening showcased IFE’s commitment to hosting compelling, cutting-edge conversations to engage the global community in finding common ground, harnessing the power of data and innovation, and conducting soft diplomacy. 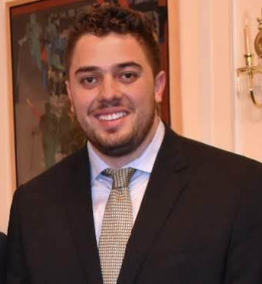