After traditional opening remarks from IFE Founder & CEO Coach Kathy Kemper, White House Presidential Innovation Fellow Wanmei Ou warmed up the room by demonstrating the advancement of AI through a challenge to the guests. The question at hand was whether attendees could tell which of four photographs was indeed a real, live person and which three were computer generated. The humans fared poorly, giving the fewest votes to the authentic photograph. The machines, it seems, are getting better and better. 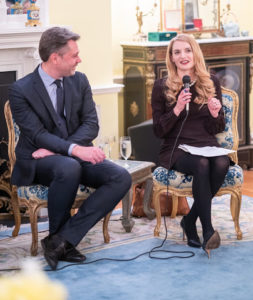 Mrs. Farmer(pictured at left) introduced the panelists, including her husband, who gave a simple explanation of how machine learning can create highly accurate facial recognition tools. Mr. Cheriyan spoke about Login.gov and its role in identity proofing, specifically the helpful role of biometrics in authentication, services, and cybersecurity at https://www.sapphire.net/mss/vulnerability-management/, so long as consent is clearly defined and provided. Ambassador Klynge shared his unique perspective through commentary on European approaches to facial recognition technology and how GDPR has helped ensure that companies are more responsible with biometric data.

As the conversation continued, Mr. Farmer pointed out the limitations of data sets that are commonly used to train neural nets. While the academic ImageNet project contains millions of images that have been classified and categorized, those images are not representative of society as a whole and were not intended to form the foundation for widespread commercial applications of facial recognition technology. Instead, the vast majority of images that constitute ImageNet depict white men between the ages of 18 and 65. The flip side of data privacy, as Mr. Farmer pointed out, is “data poverty,” which can lead to already underserved populations being left behind by new technologies that are not built to include them. Highly publicized failures of facial recognition technology, such as those reported on by the Washington Post and ProPublica, come down to flawed data sets.

Throughout the evening, Mrs. Farmer deftly steered the conversation as interesting points were made and new avenues for discussion opened up. In addition, a highly engaged room was eager to ask questions of their own, which further enlivened the discussion.

The salon discussion on facial recognition marked another milestone in the Institute for Education’s leadership at the intersection of technology and policy. It would not have been possible without the gracious hospitality of Ambassador Esther Coopersmith, the valuable contributions of the expert panelists, or the skilled moderation by 60 Minutes’ Brit McCandless Farmer. As a new decade approaches and additional questions are posed about new technologies and our governmental responses to them, the Institute for Education will continue to convene thought leaders and policy makers around these critical issues. 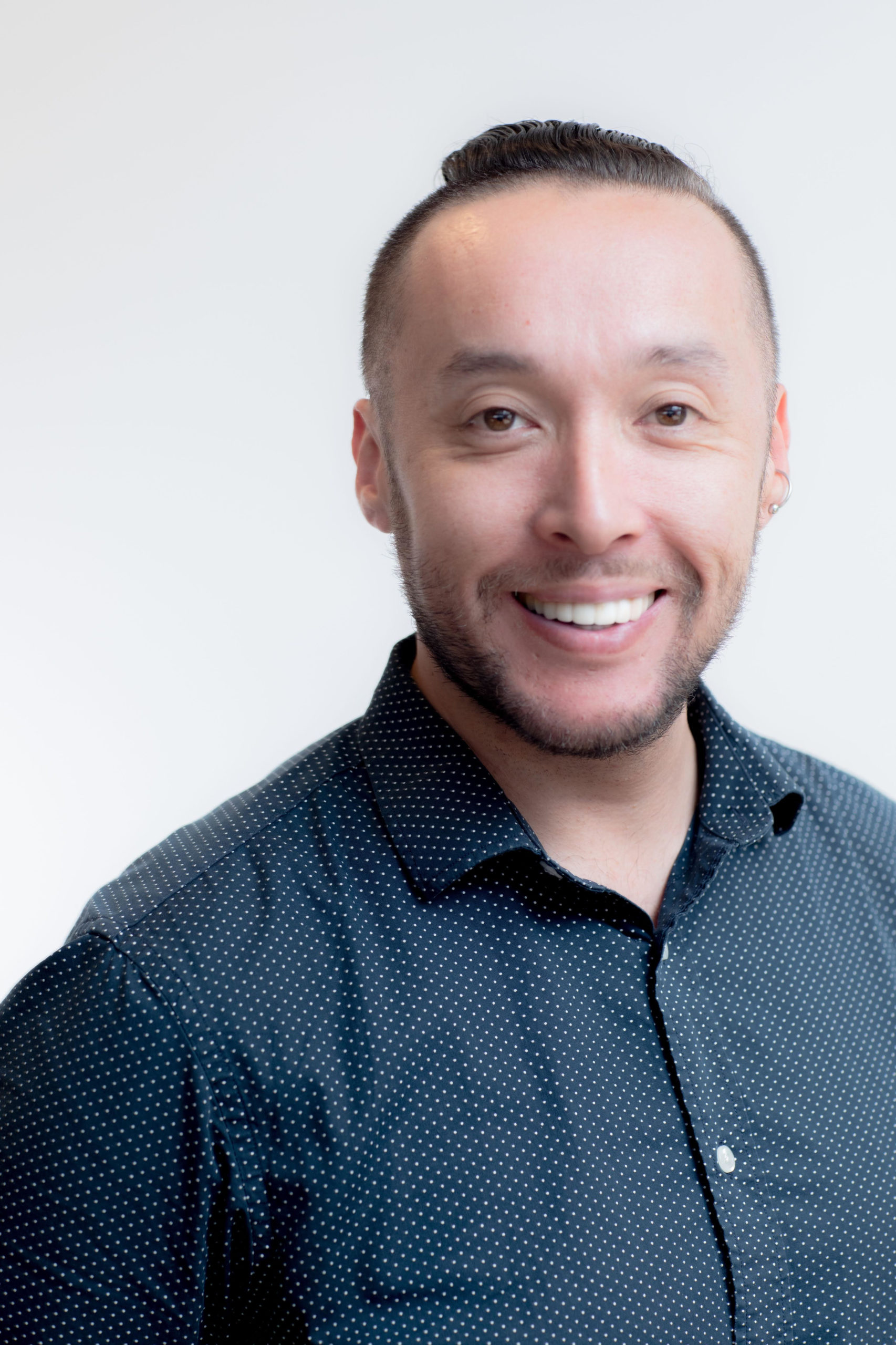