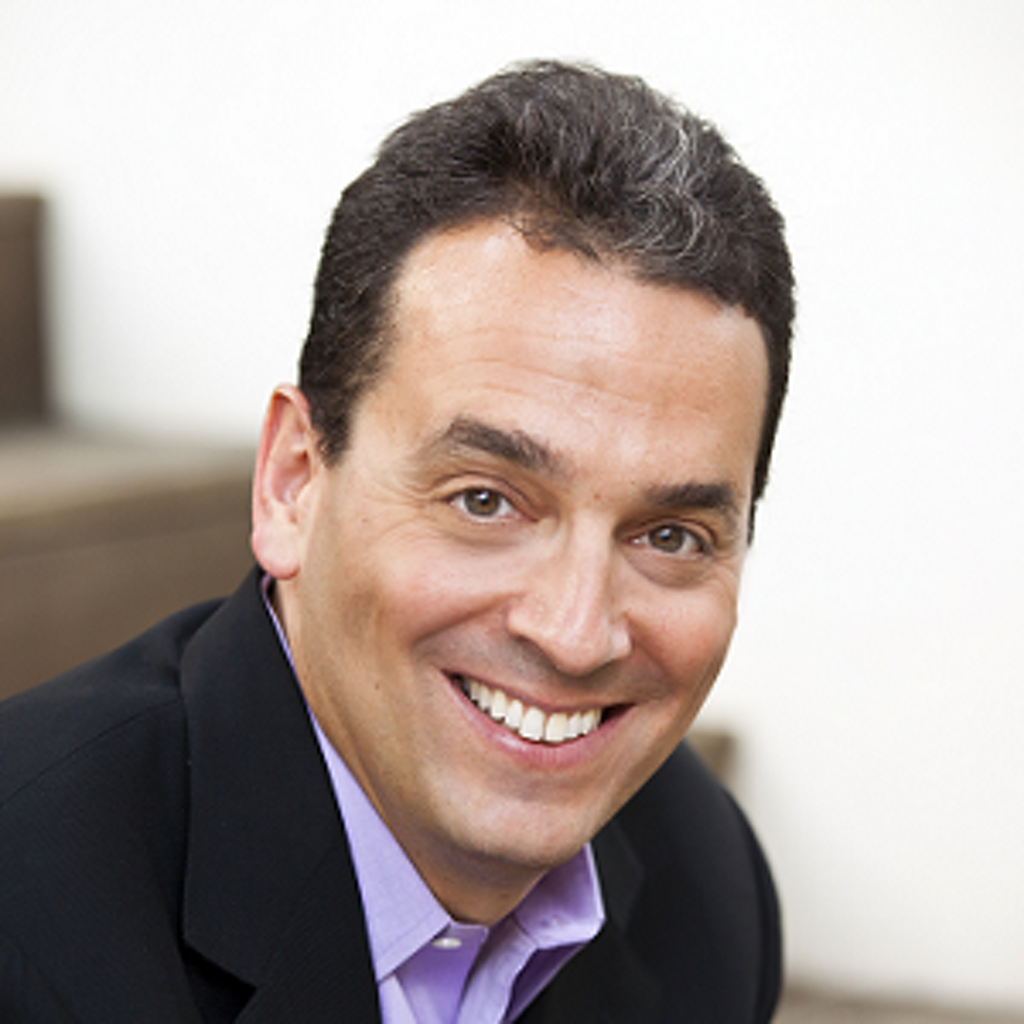 Daniel H. PinkNew York Times best-selling author of When and Drive
Read More
"If you crossed Bill Nye with Stephen Colbert, you’d get George Zaidan. Ingredients is a masterful piece of science writing." 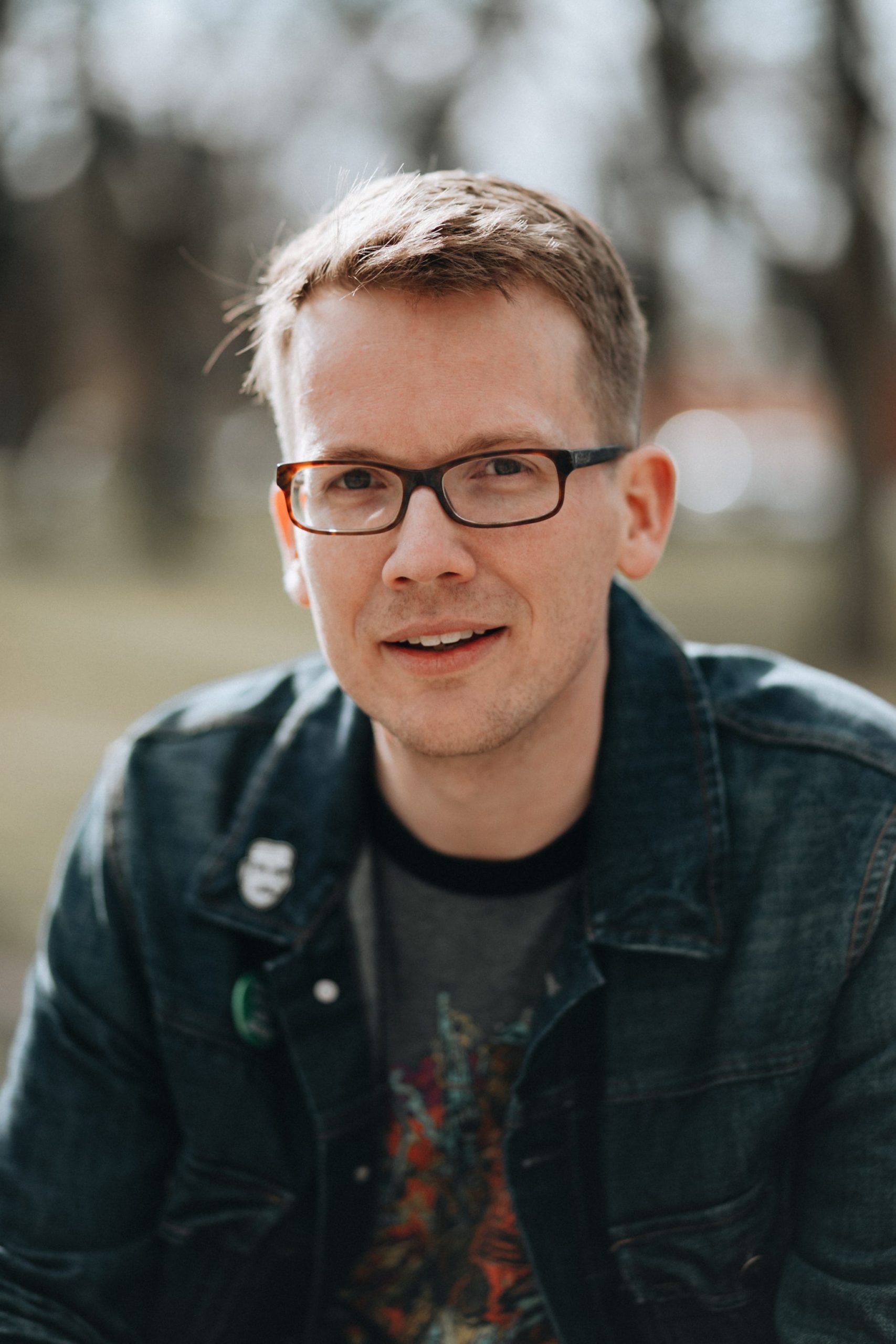 Hank Greenauthor of An Absolutely Remarkable Thing
Read More
“I'm going to go out on a limb here and say that food is very important, and yet we are terrible at talking about it. Nutrition is a mess of marketing, classism, science, truth, guilt, confusion, and outright hucksterism. Ingredients lifts the film from our eyes with humor and reassurance.” 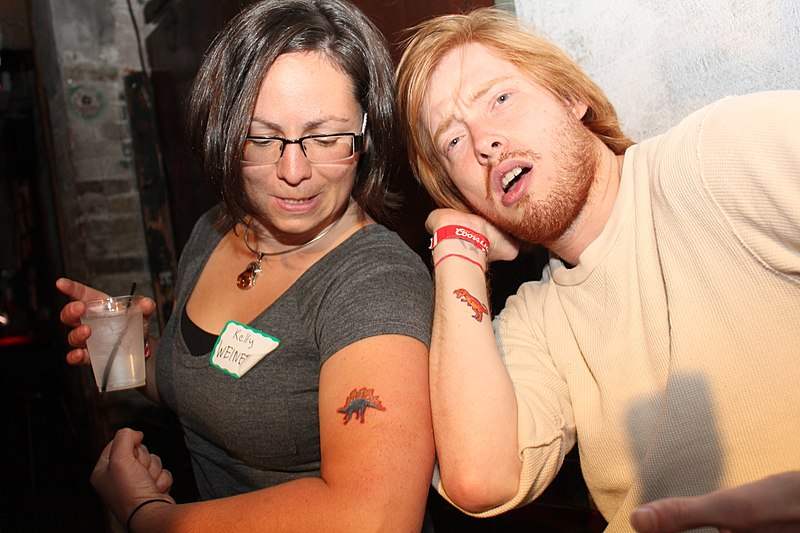 Zach and Kelly WeinersmithNew York Times best-selling authors of Soonish
Read More
"At last, a book on nutrition that tries to make you understand how little we know instead of offering blanket prognostications. If instead of a simple solution, you want a guide to how to think about health, this is it." 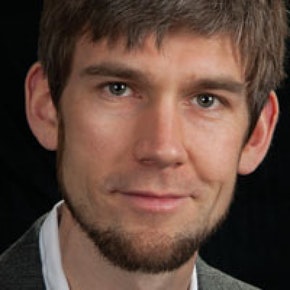 Sam Keanauthor of The Disappearing Spoon and The Bastard Brigade
Read More
"By all means, pick up George Zaidan's high-octane Ingredients if you want to know more about Cheetos, sunscreen, butter substitutes, and other fascinating bits of everyday chemistry. But above all, you should buy Ingredients because it teaches you how to think better—like a smart, informed, and wickedly funny scientist." 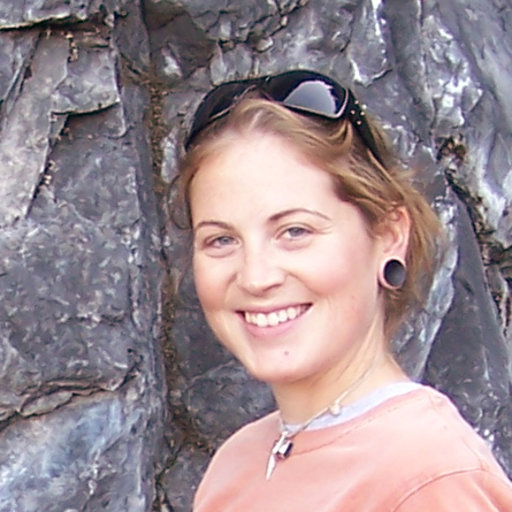 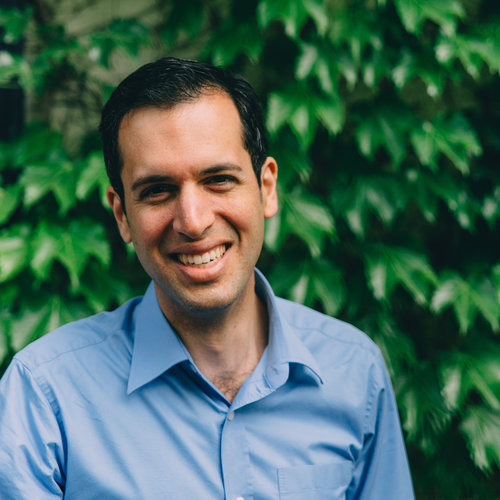 Daniel Stoneauthor of The Food Explorer
Read More
"George Zaidan’s mix of razor-sharp wit and pin-point accuracy are rarer in science than a T-Rex performing nuclear fusion. Ingredients has the answers to age-old questions—how many Oreos is too many Oreos?—and many more you never thought to ask. Like an optometrist performing stand-up, Zaidan is eye-opening and hilarious."

The Wall Street Journal
Read More
“In a slyly brilliant bait and switch, what is framed as a book about what we should eat becomes a thriller about the scientific method itself… Mr. Zaidan argues persuasively, the disagreements between nutritional epidemiologists and other scientists on this subject show science working as it should: It’s messy and imperfect, but the struggle is a struggle toward truth.”
Previous
Next 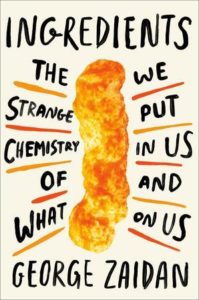 The worlds of food and personal care are where we are most relentlessly bombarded with ‘scientific’ claims from both the media and marketeers about the impacts of various products on our health and wellbeing. Understanding where those claims come from and how much heed we should pay to them can be something of a minefield. George Zaidan’s first book aims to provide the reader with some insight into how to go about disentangling the confusing – and often conflicting – advice surrounding everyday items from processed food to sunscreen and beyond.

Ingredients is written in a fast-paced, informal, conversational style, somewhat reminiscent of the script of a YouTube video – not entirely surprising given Zaidan’s extensive experience producing popular science clips for a variety of channels. It’s engaging and easy to read, but by its nature makes heavy use of US-centric slang and cultural references. Most of these don’t really impact on the overall message and clarity of Zaidan’s explanation, but they will perhaps lessen the power of the comparisons for some readers.

Nevertheless, the real power of the book is its charming and humorous approach to arming the general reader with knowledge about how to interpret newspaper articles that make seemingly scientific claims about whether coffee cures or causes cancer, for example. Zaidan takes us on a journey through the different ways scientists try to separate out the complex and interconnected effects of different ingredients, while at the same time discussing how various pieces of evidence combine to form what he calls a Bridge of Truth (since the battle for the scientific meaning of the word ‘theory’ has long been lost).

If this book helps more of us feel empowered to start looking more critically at the evidence behind breathlessly reported studies, or even helps people to be a bit less worried by the onslaught of contradictory headlines, then it will have achieved a worthy goal. 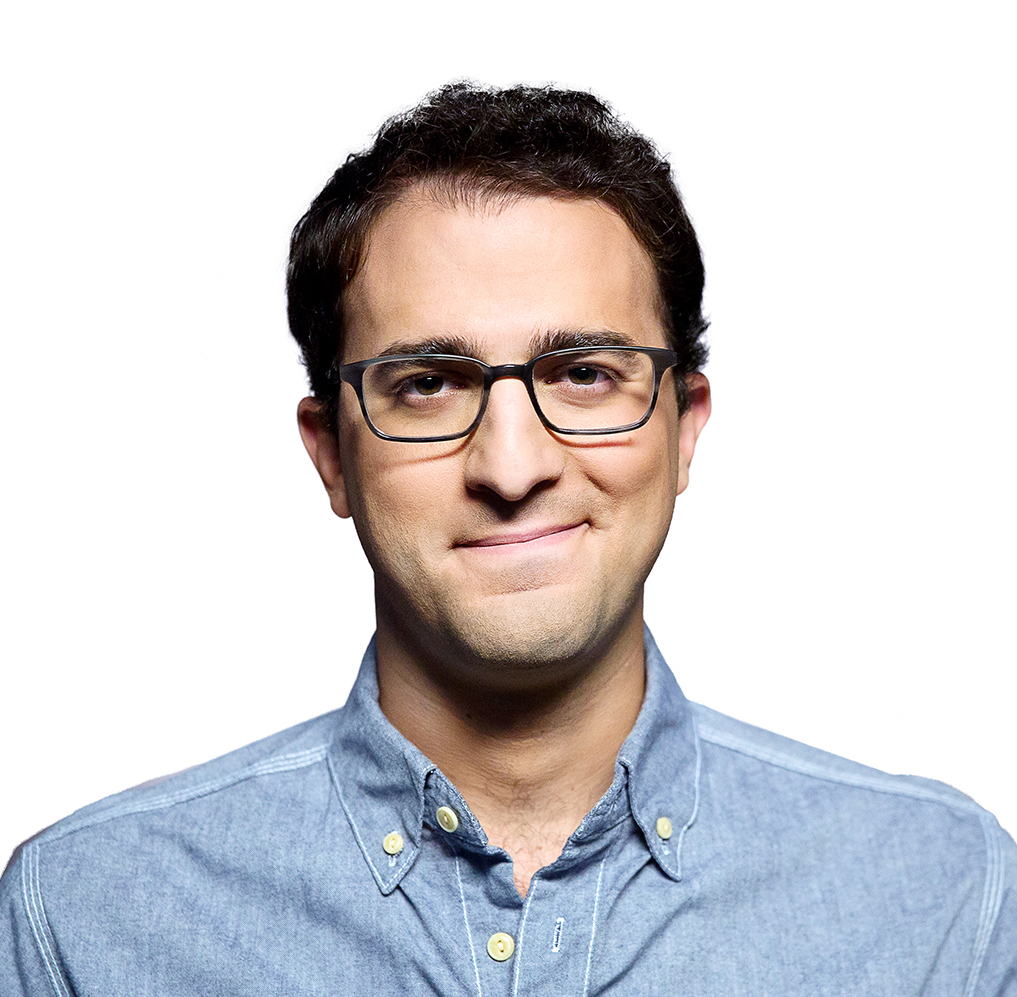 George Zaidan is a science communicator, television and web host, and producer. He created National Geographic’s webseries Ingredients, and he co-wrote and directed MIT’s webseries Science Out Loud. His work has been featured in The New York Times, Forbes, The Boston Globe, National Geographic Magazine, NPR’s The Salt, NBC’s Cosmic Log, Science, Business Insider, and Gizmodo. He is currently the executive producer at the American Chemical Society. Ingredients is his first book. Follow George on Social Media: Twitter & Instagram: @georgezaidan | Facebook: georgeszaidan