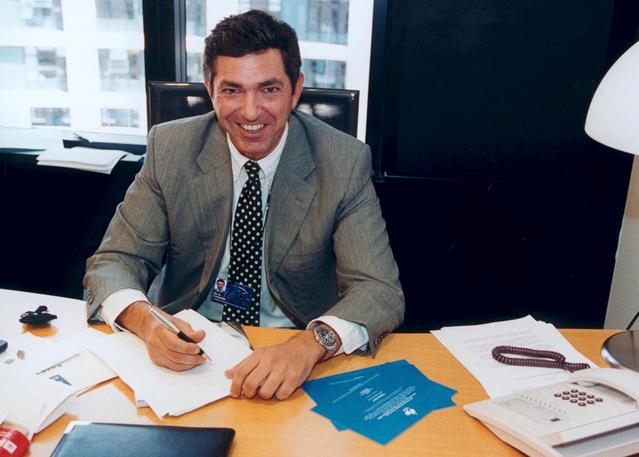 We are pleased to announce that Ambassador Lambrindis has graciously accepted the distinguished position of IFE Diplomatic Steward of Artificial Intelligence (AI). We look forward to his contributions in the diplomatic arena in DC and his partnership with the IFE community.

ABOUT OUR AI DIPLOMATIC STEWARD:

Ambassador Lambrinidis represents the Presidents of the European Commission and the European Council, under the authority of the High Representative for Foreign Affairs and Security Policy.

Ambassador Stavros Lambrinidis is a Greek national, who most recently served as the European Union Special Representative for Human Rights. He has previously held the office of Foreign Affairs Minister of Greece, and he was twice elected Member of the European Parliament, in which he also served as Vice-President.

With taking up his position in the United States, Ambassador Lambrinidis is ‘returning home’ to the city where he started out as a young lawyer, after studies at Amherst College and Yale Law School, where he was also Managing Editor of The Yale Journal of International Law. He is married Phoebe Kapouano and has a daughter, Chloe.