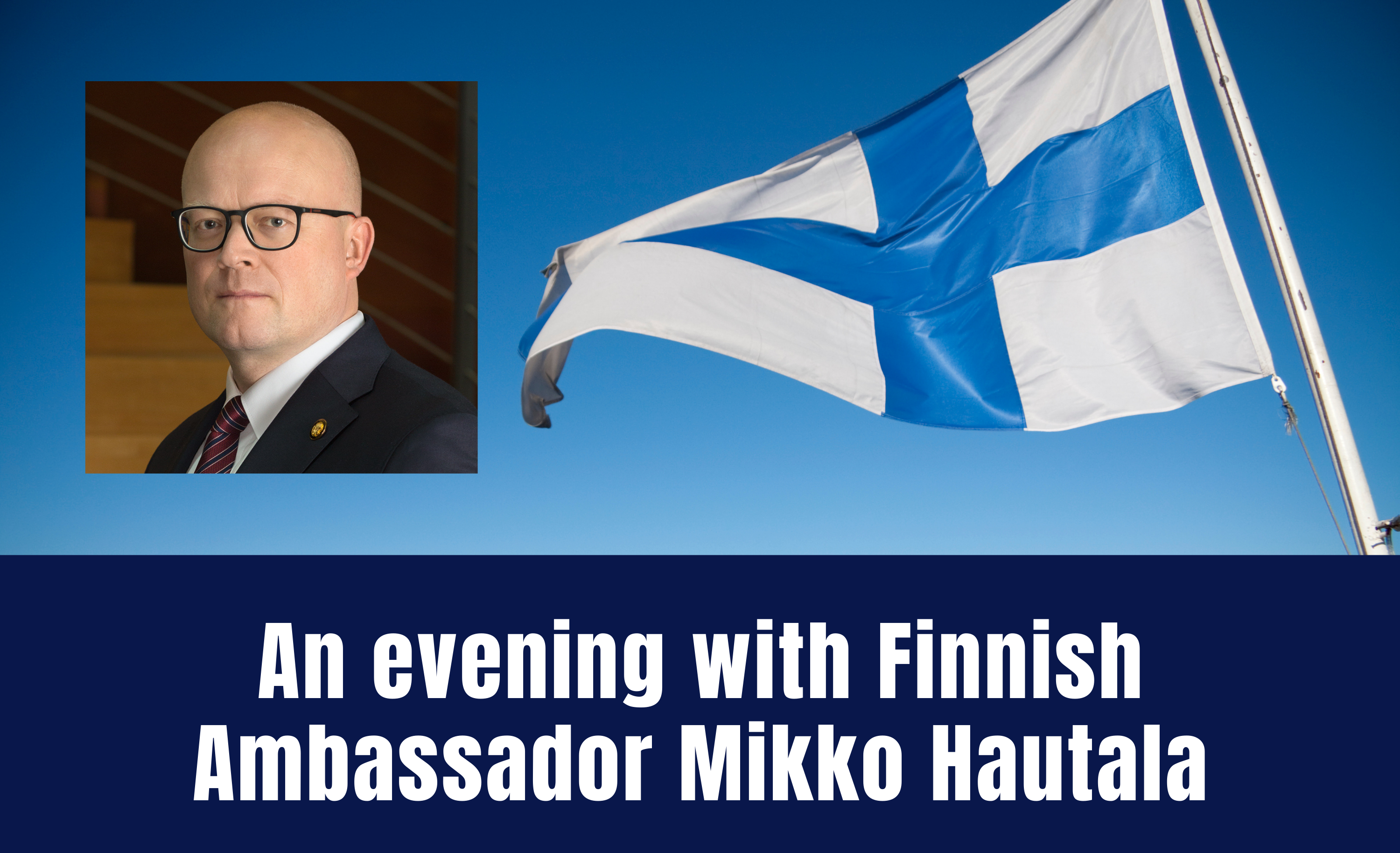 More details to come. By invitation only.