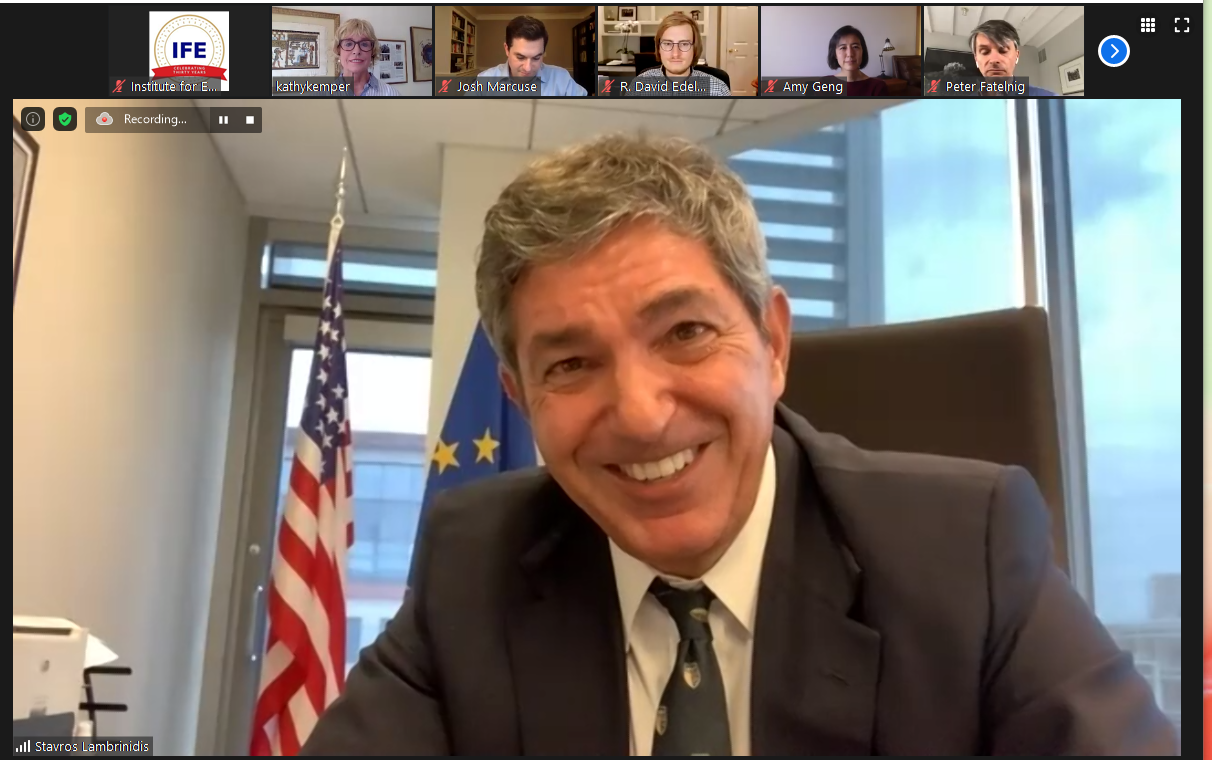 The Institute for Education will co-host a live salon on Artificial Intelligence in Human Context: Understanding AI’s Role in Today’s Society — and Tomorrow’s  with IFE Diplomatic Steward of Artificial Intelligence H.E. Stavros Lambrinidis as part of its #IFElive virtual series. Featured speakers will include Peter Fatelnig, Minister-Counsellor for Digital Economy Policy at EU Delegation to the US, among others.  IFE Steward Dr. R. David Edelman, who currently directs the Project on Technology, the Economy, and National Security at the Massachusetts Institute of Technology, will moderate the session.

The salon will include welcome from Coach Kemper, remarks from H.E. Lambrinidis and a live Q&A.

Use this link to REGISTER